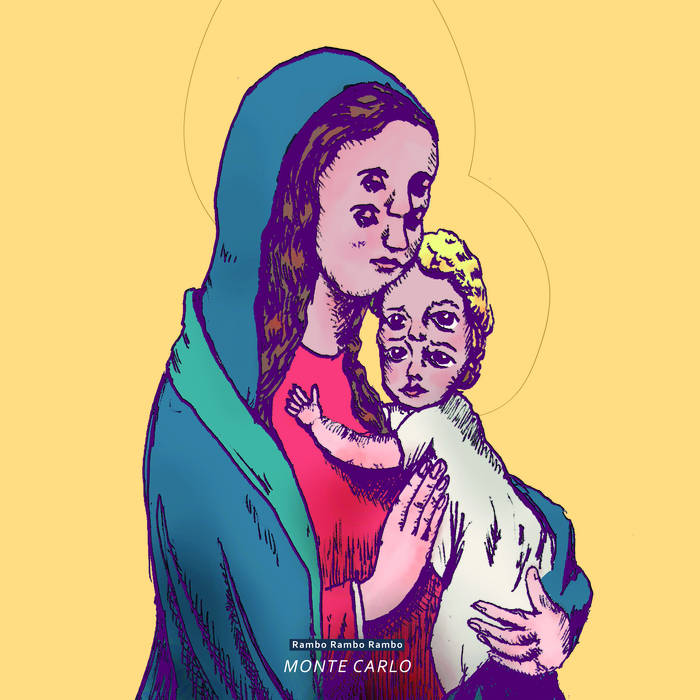 you shriek even though you‘ve not been pinched. globules make your weary eyes go bling. the pain
inflicted on you is not real. no one ever told you that you have no appeal. the dough you use for baking contains no herbicides, yet it‘s just as poisonous as good auld cyanide. so eat the buns that you yourself have baked or I will force-feed you on
rear-end-cakes. litter and stains you obtain as you drain the remains of your brain onto your newly purchased parka. bitterest rain on the plains which contains all the hazardous thayngs that have always resembled acid. all the
villains want to stick their business in other people‘s orifices and poke ‘til they choke. but no one seems to have signed up for that. they‘d rather eat crap.
cinderella was the sole case to join freely. a crater in the midst of our town has shown its claws and has defied all laws. left us with open jaws. the caterer
claimed that it was two big ones which he saw. at two o‘clock he felt a shock while serving veggies raw. the whole town stood in awe. this rare display of megalomania made us think. we‘re standing on the brink of making us extinct. the only way out is to collectively swim in ink and use it as a means to make sure there is grub and drinks. sounds like a special kink.

Bandcamp Daily  your guide to the world of Bandcamp